Indrajeet Rajkhowa is a portrait and advertising photographer. Upon graduating from Light and Life Academy, Ooty, and a brief apprenticeship, he has had the opportunity to work on assignments for agencies such as Lowe Lintas, Wieden + Kennedy, Ogilvy, Spring Marketing Capital, and Grey. He has developed campaigns for several leading brands. Besides his commercial assignments, he has a passion for long-term documentary projects and has collaborated with several storytellers.

His 'Hockey In the Himalayas' series profiling India's ice hockey enthusiasts in Ladakh has been one of his most cherished pieces of work. 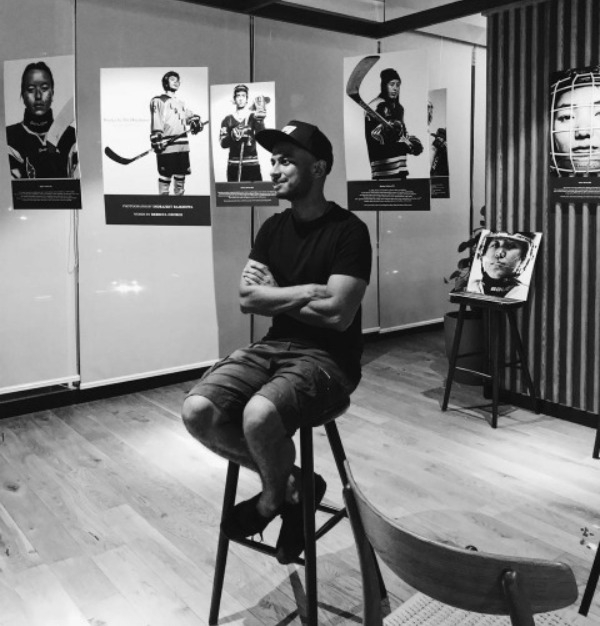